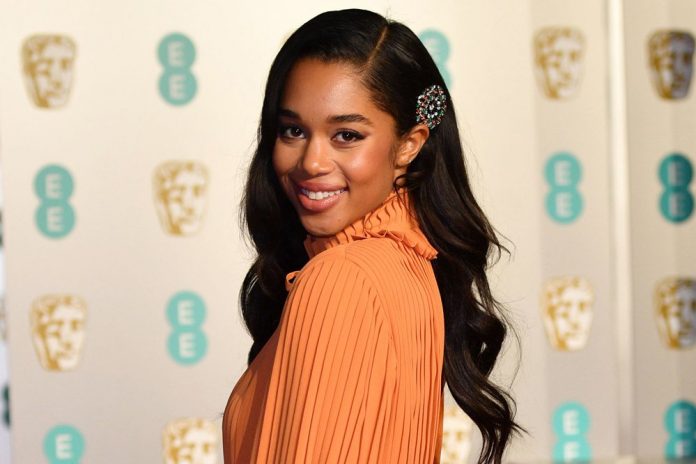 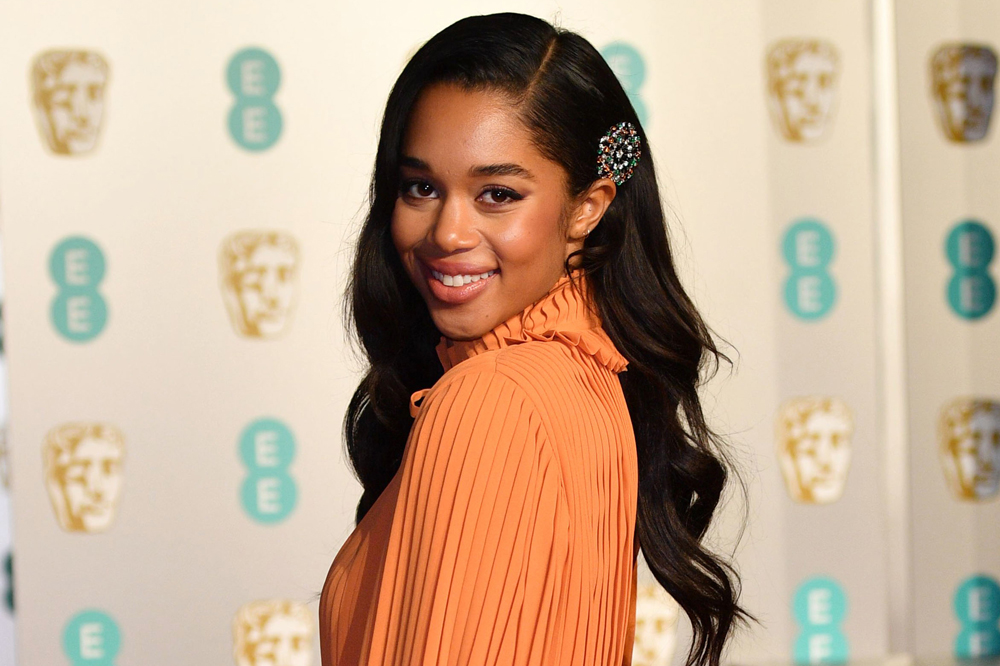 Whether it’s disco-set blue eyeliner or 80s-style eyeshadow, our favourite celebrity make-up artists really proved there’s no stopping that creative streak during the 2019 EE British Academy Film Awards. We were also treated to some gorgeously bold lip colours and lots of radiant, glowing skin at the event, which took place recently at London’s iconic Royal Albert Hall. Elegant hairstyles, which helped show off the stars’ beautiful bone structures and dazzling jewellery, and must-have hair accessories also made their mark.

Click through to see the beauty looks that stole the show. 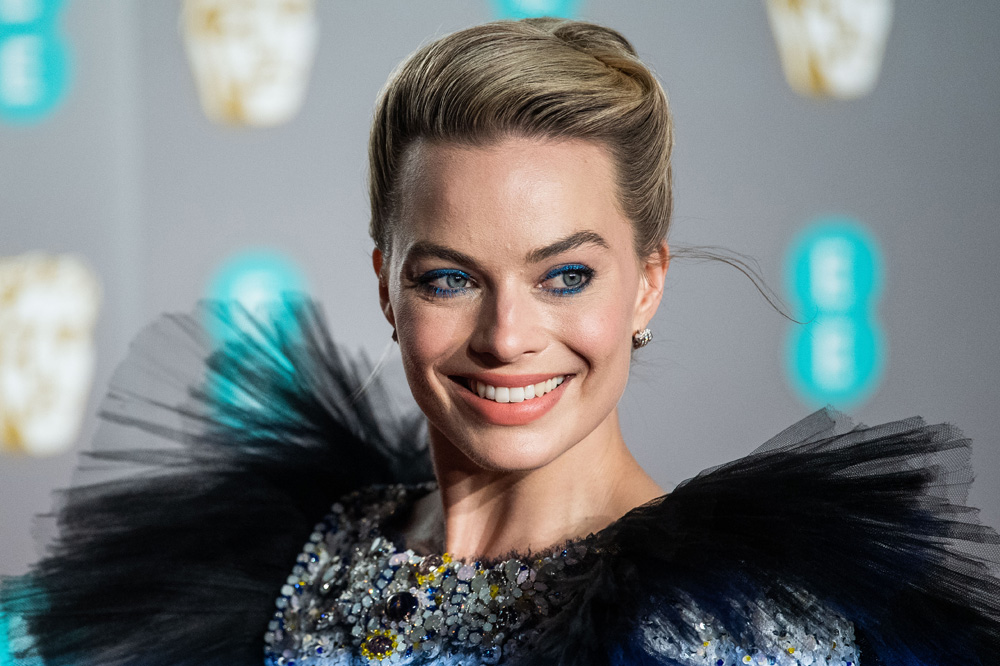 For “Mary Queen of Scots” actress Margot Robbie, celebrity make-up artist Patti Dubroff reached out for a sprinkle of blue glitter and some fresh and subtle metallic electric blue and black eyeliners. As well as defining her eyes, the blue eyeliner and blue mascara on the bottom lashes added colour to Robbie’s ‘flying fish’ dress. The rest of the blonde beauty’s look was understated, with nude-peach lipstick and blush for a flushed touch. The Australian star, who was nominated in the Best Supporting Actress category, had her hair styled in a sculptural up-do with a side parting. 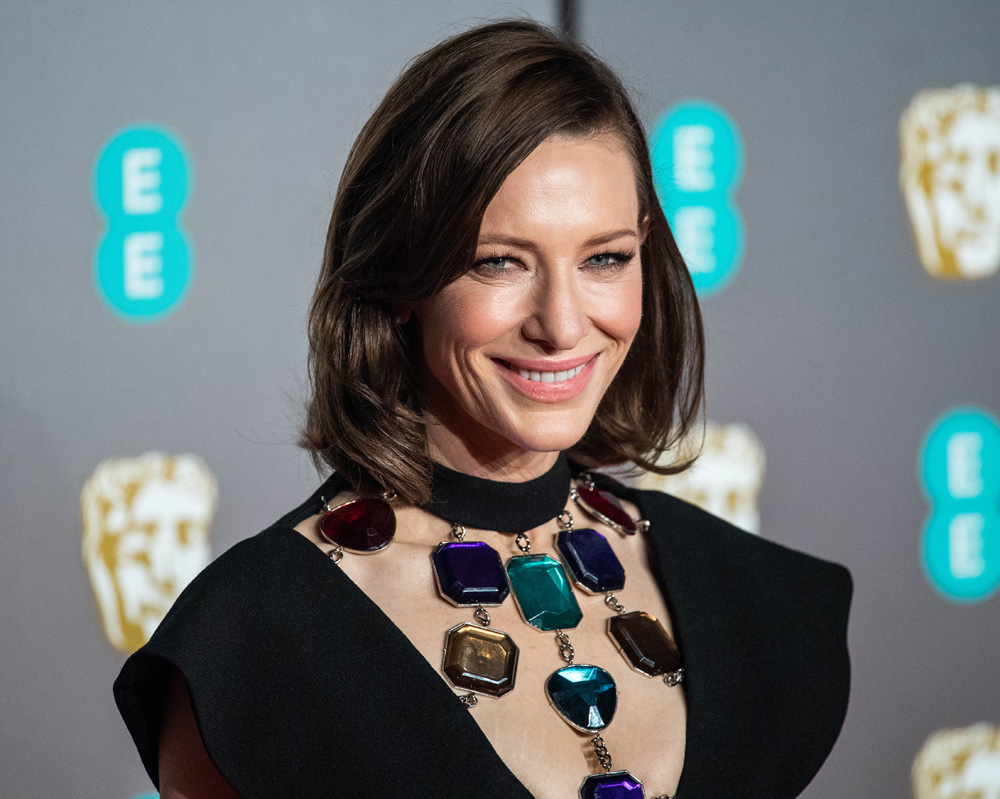 The focus was on Cate Blanchett’s new shiny deep brunette locks, which she wore in a simple down ‘do. As well as loving the colour swap with her signature blonde tresses, we couldn’t get enough of her maxi eyelashes. Make-up pro Morag Ross kept the rest of the  “Ocean’s 8” star’s make-up quite minimal with a smoky eye featuring some bronze eyeshadow and pretty and polished touches of pink on her lips and cheeks. 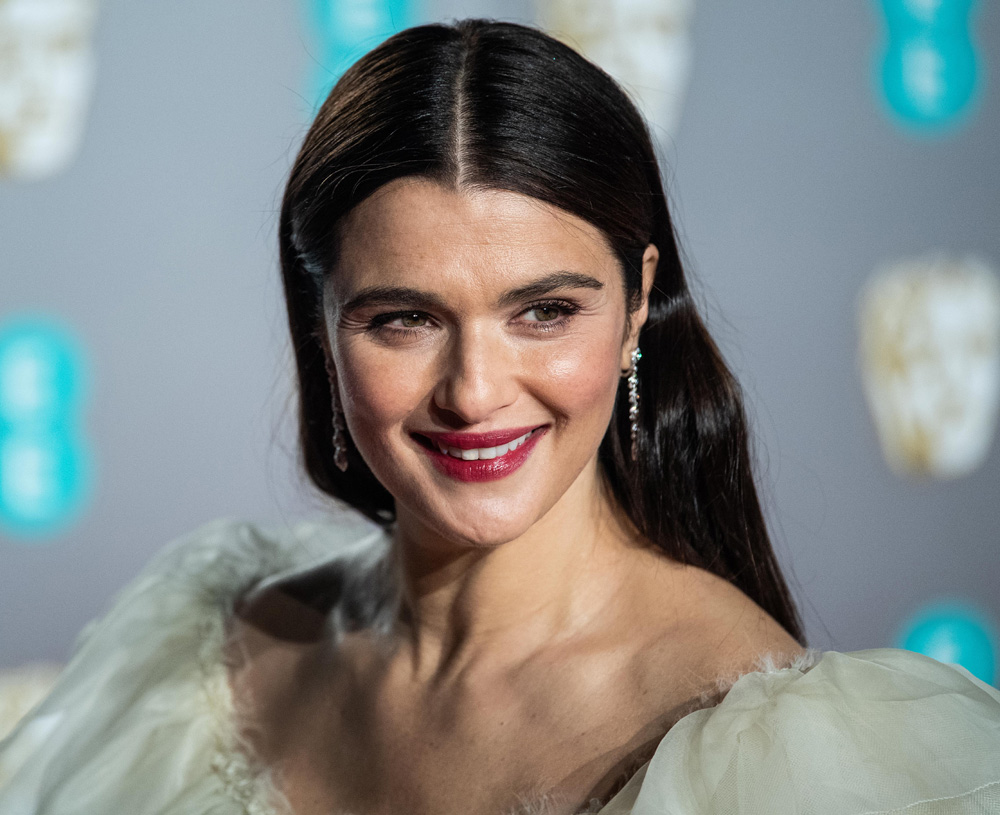 Rachel Weisz, who took the Best Supporting Actress award home for her role in “The Favourite,” looked gorgeous as she rocked a berry lipstick with a velvety finish that added a pop of colour to her gorgeous frothy cream gown. Weisz looked years younger than her 48 and had her dark chocolate brown hair slicked behind her ears, coming down in a smooth, delicate wave. Her make-up look, by Kay Montano, also included rosy blusher. 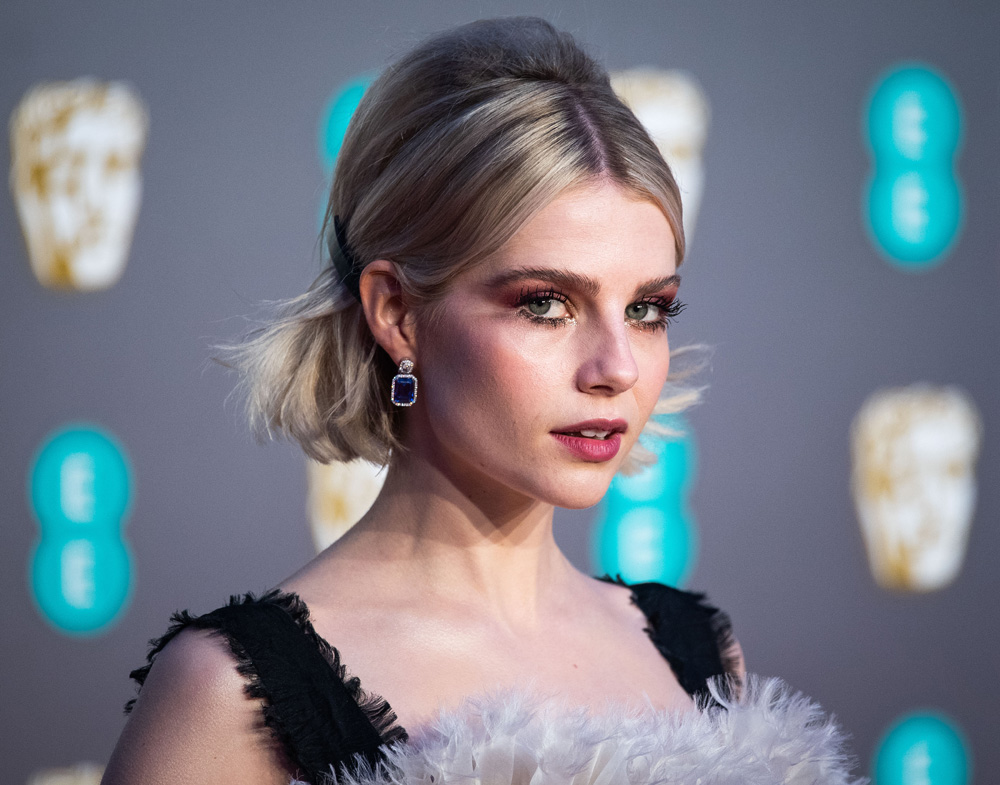 Always creative and willing to have fun with her make-up, Lucy Boynton turned up in an edgy 80s-style look as she watched her boyfriend and “Bohemian Rhapsody” co-star Rami Malek win big. For a different look, make-up guru Jo Baker applied bold pink and gold eyeshadow and gave the British actress spider lashes, pairing the daring eye look with a raspberry lipstick. Boynton’s retro-inspired hair was styled half-up.

The Duchess of Cambridge 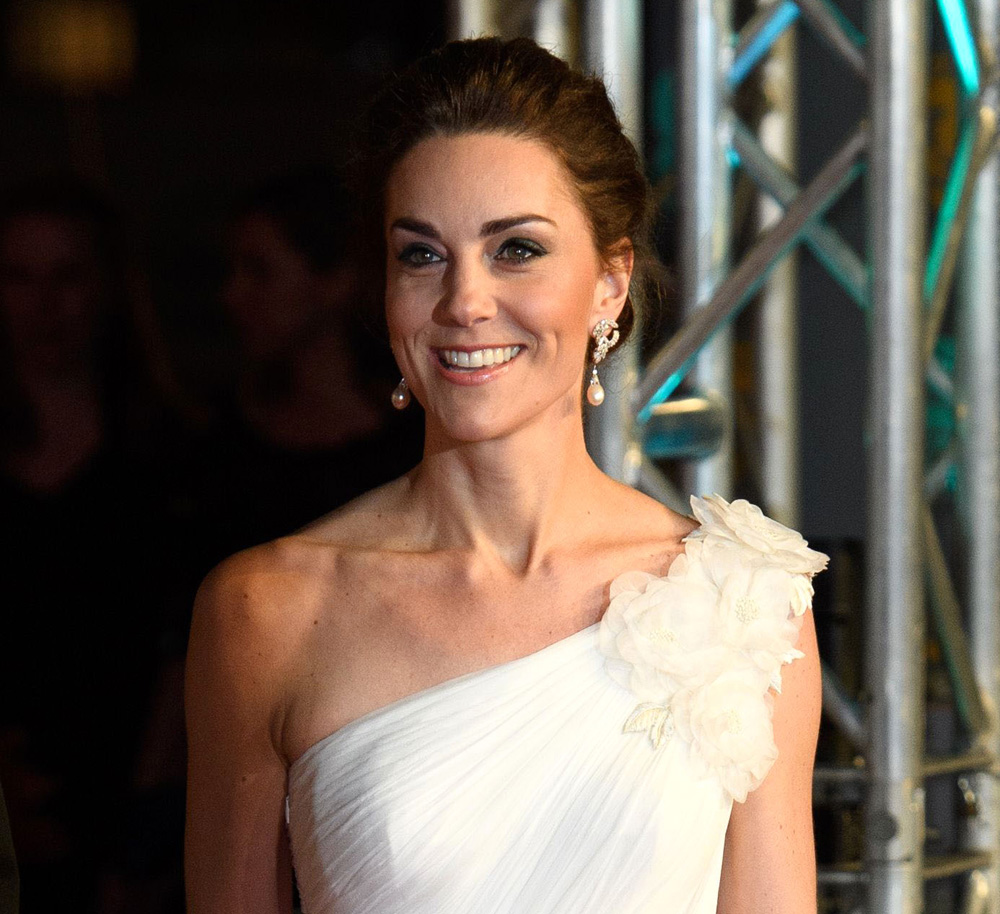 Kate Middleton looked totally regal on the red carpet, partly due to her chic, sleek and classic, yet relaxed, chignon that allowed us to admire her dazzling diamond and pearl earrings, which belonged to Princess Diana. Another reason the Duchess of Cambridge’s beauty look stood out was her delicate smoky eye, which really made her eyes sparkle. Super-defined cheekbones and a glossy lipstick in a subtle peach tone finished off the look perfectly. 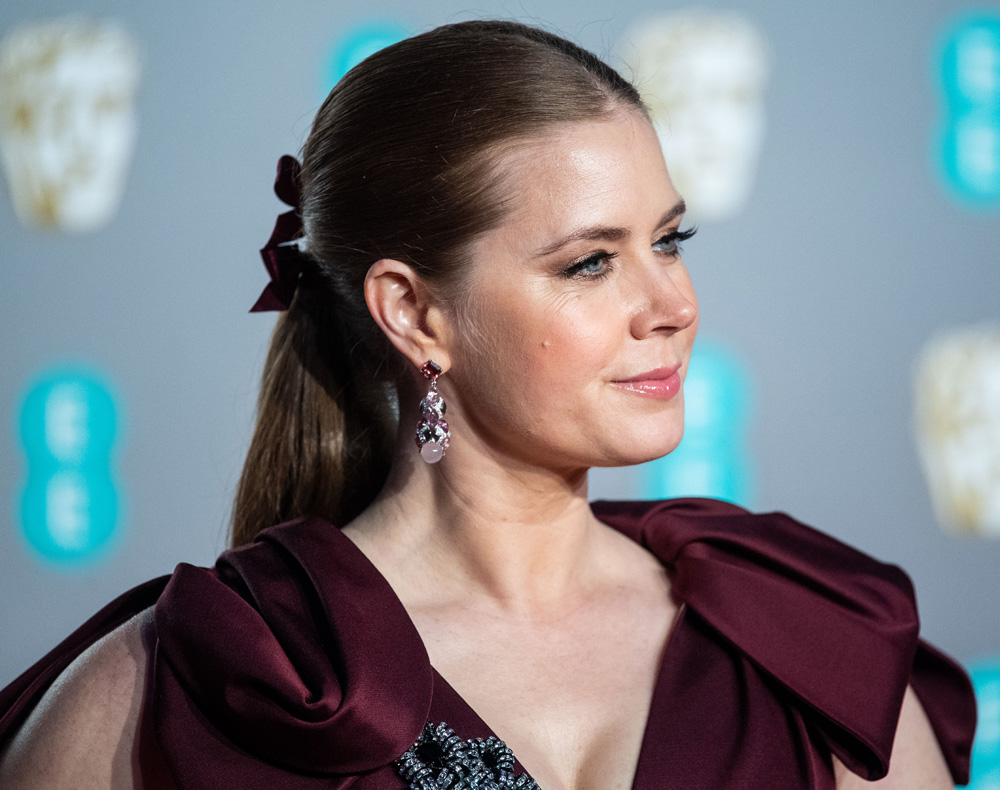 Amy Adams scored highly with her beauty look, particularly her sophisticated low ponytail with a centre parting, which she accessorised with a trendy silky hair bow. Nominated for Best Supporting Actress, the “Vice” star also added some glamour with timeless kitten flicks and thick black lashes to emphasise her eyes. Her youthful and simple make-up included peach blush and a pink lipstick too. 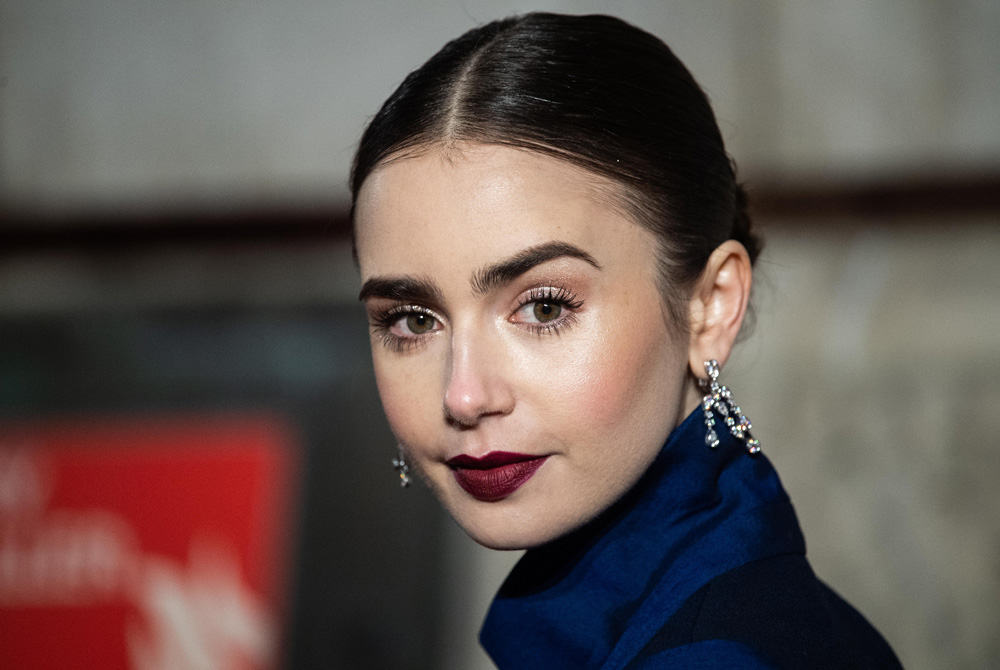 Lancôme’s Lisa Eldridge knew Lily Collins would look stunning in a vampy deep dark berry lip. Pink highlighter helped outline her cheeks and prevented the soon to be 30-year-old star’s look from being too gothic. Plus, a swipe of mascara on the ultra long lashes complemented Collins’s naturally standout and enviable eyebrows. The English-American actress, model and writer’s hair was in a gorgeous low bun, highlighting the make-up look . 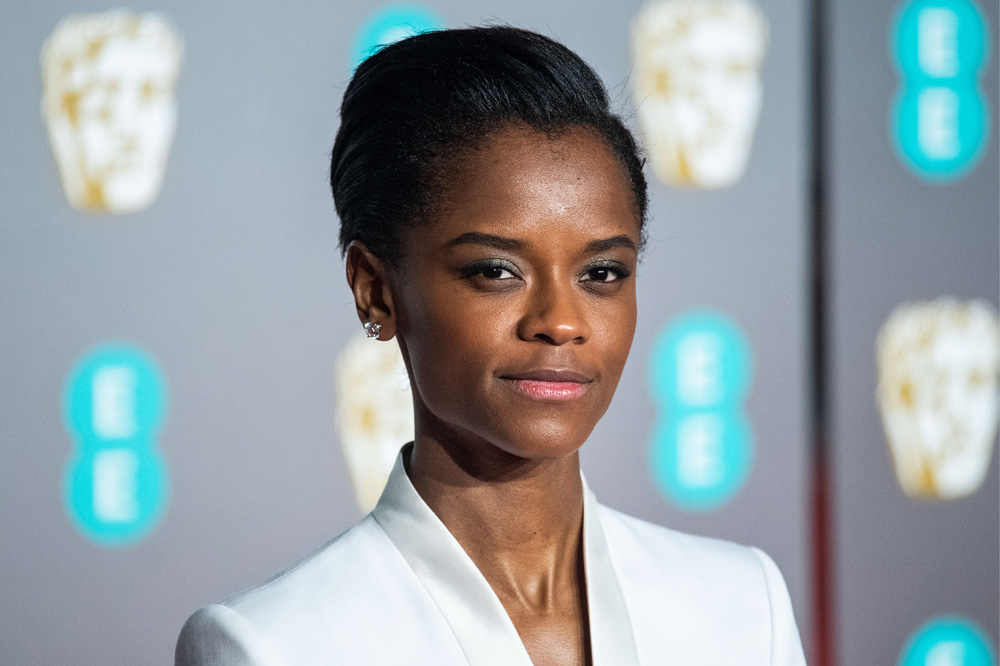 We instantly fell in love with Letitia Wright’s beautiful smoky green eyeshadow, which was teamed with black mascara. Wright, who scooped up the Rising Star award, also had a touch of soft colour on her cheeks. The Guyanese-born British “Black Panther” star accessorised her hair with one of this year’s big trends, statement pins. 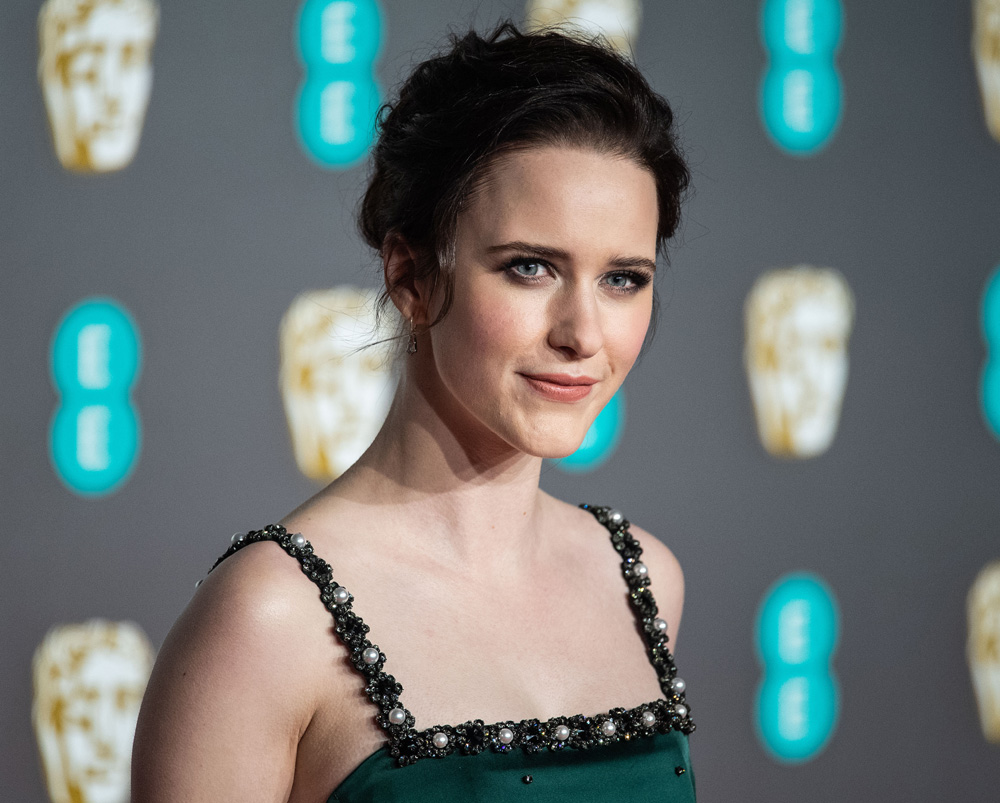 If you’re on the look out for a timeless sultry smoky eye, you don’t need to search any further as this one on Rachel Brosnahan is a slam dunk. Make-up artist Mary Whiles aimed for something minimal yet solid. When it came to styling those brunette strands, a freely textured bun was the top choice for “The Marvelous Mrs. Maisel” star. 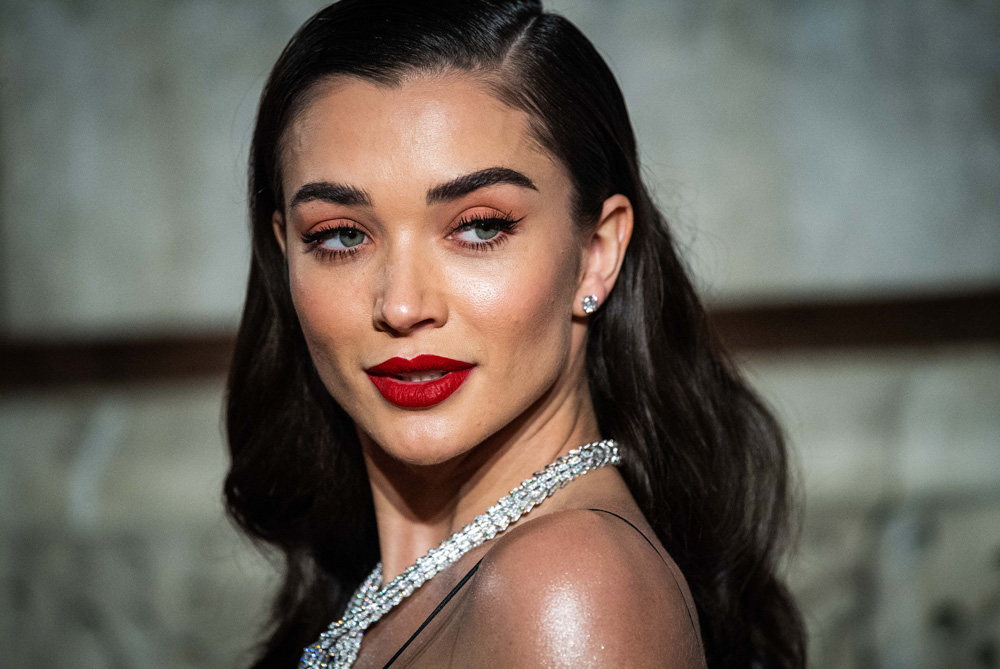 For a winning make-up look on Amy Jackson, make-up artist Nikki Wolff paired a classic statement red lip with a coppery eyeshadow, which made her stunning green eyes pop. To-die for lashes, shimmering skin and silky hair left tumbling down, styled with a deep side parting and tucked behind the ears, finished off the British Bollywood star’s look flawlessly. 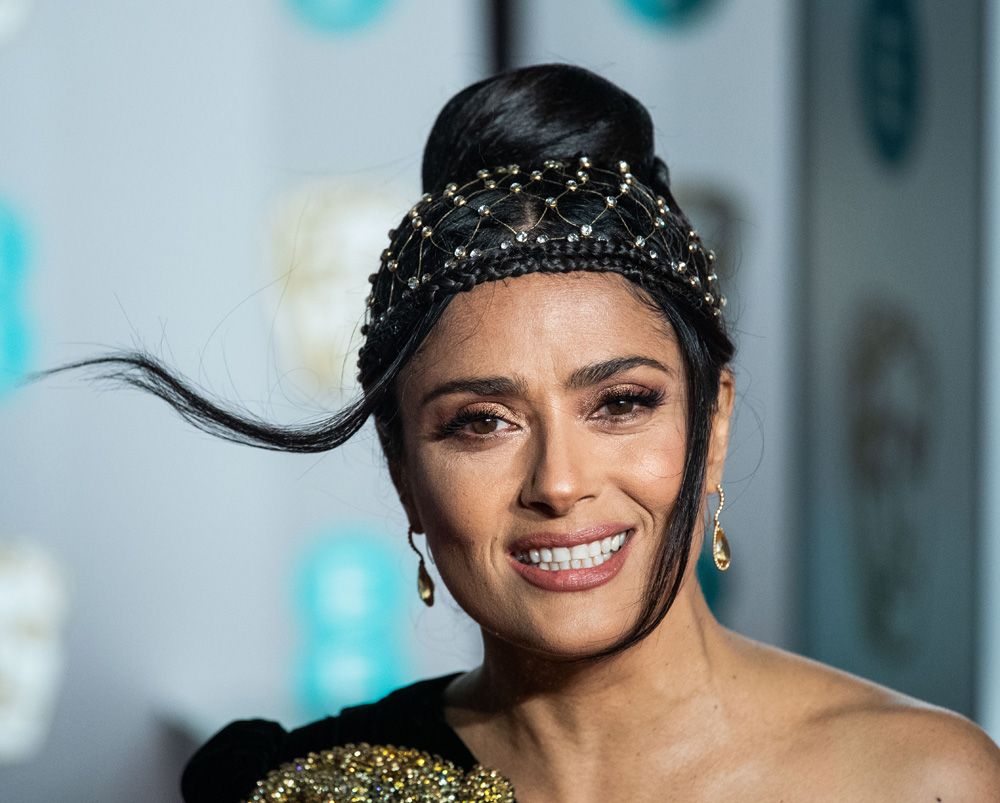 While Salma Hayek was in the chair, make-up maven Charlotte Tilbury used a highlighter for that ultimate glow and a peachy lip colour. For the eyes, she went for a smoky eye using glittery gold, red and purple tones and added a cat-eye flick. The Mexican-born actress’s dark hair was pulled back into a high chignon, leaving some loose streaks framing her face. What’s more, she accessorised it with a show-stopping beaded hairband. 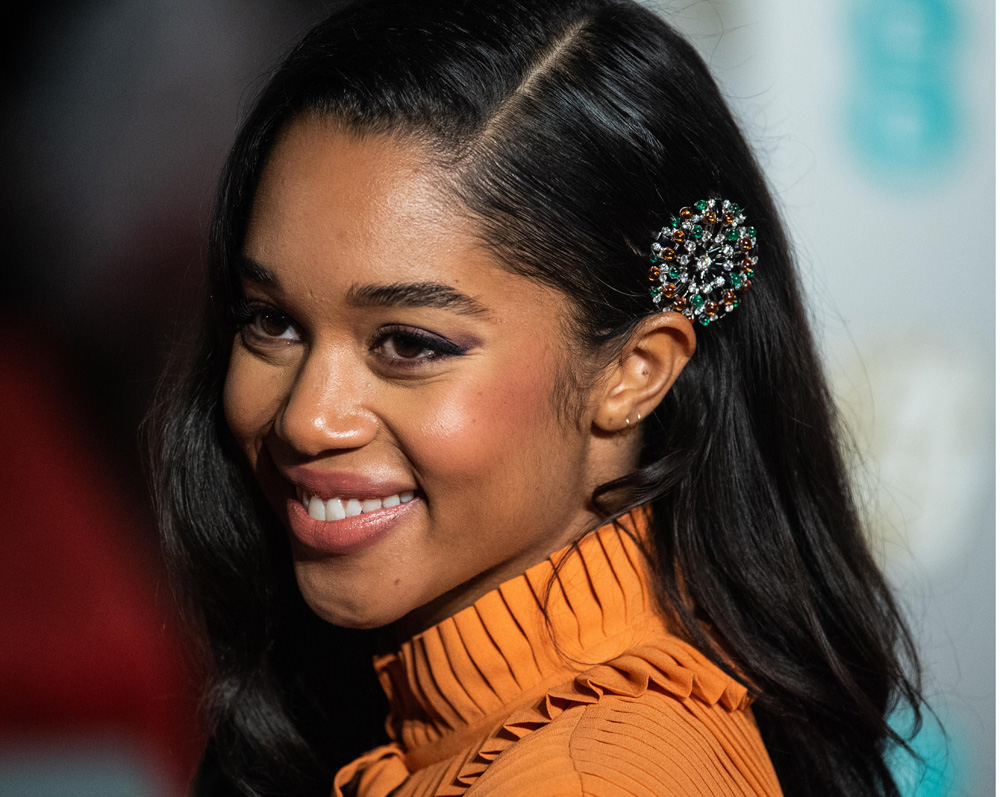 Alex Babsky, the make-up wonder behind Laura Harrier’s beauty look, included a deep mauve to her smoky eye to add some contrast to her orange dress. He also swiped on mascara only on the bottom lashes, as Harrier’s eyes are naturally big. A deep raspberry blush high up and outside the cheekbones and a pinky-nude lipstick made it into the final touches. With her glossy tresses styled in magnificent Hollywood-style waves, the “Blackkklansman” star and model added an embellished clip as the cherry on top.

Joaquin Phoenix vowed to wear the same tux to every award show to reduce his carbon footprint. How will he do it?

Why Scrunchies Are So Popular Again