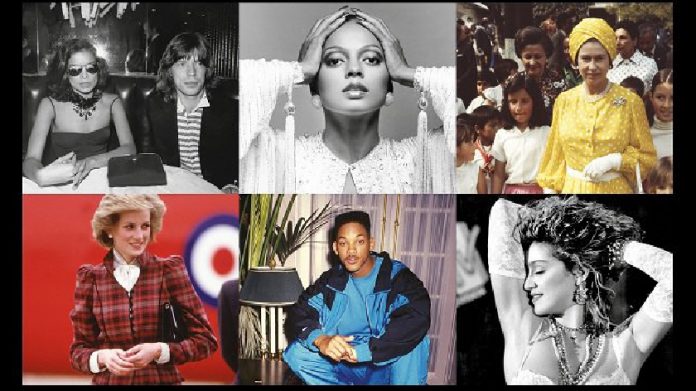 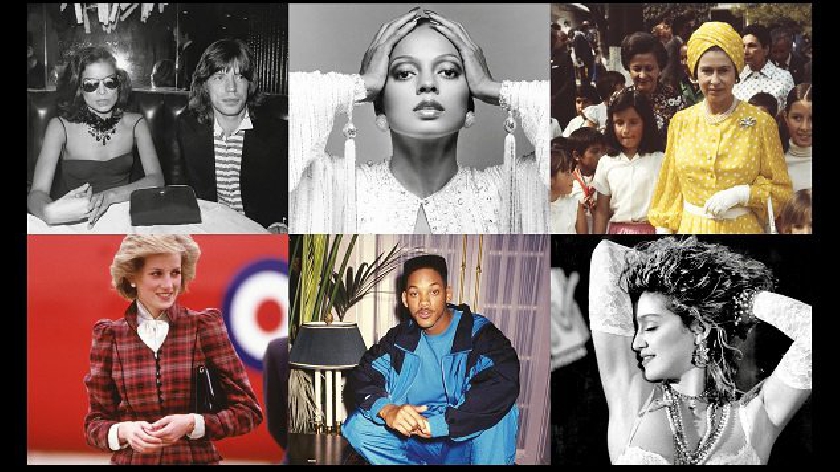 As centre:mk counts down to its 40th birthday this September, the iconic shopping centre, has looked back over the last four decades of fashion and style…

Looking back over the last four decades uncovers the trends, fashion fads and celebrated influencers and enduring style icons since its auspicious birth in 1979.

As part of a project called ‘Four Decades of Style – 1979 to 2019’ the fashion team at the centre have collaborated with fashion & culture expert and former Vogue features editor Jo Craven on a ‘Boomerangs, Fads and Icons’ report which identifies fashion headliners and boomerang trends as well as the fleeting fads revealing the cyclical nature of four decades of fashion.

The report has also analysed the responses from 1,000 survey respondents who have cast their minds back to the 70s, 80s, 90s and 00s, drawing out the vibrant popular culture and style moments that they feel made these eras what they were.

Jo Craven said: “Four decades ago when centre:mk first opened mobile phones were a futuristic fantasy, the final episode of Fawlty Towers was aired on TV, Harry hadn’t even met Sally and Blondie’s Heart of Glass was Top of the Pops.

“40 years on, we may still be listening to Blondie, but the world has changed substantially. But it’s so much fun to identify the icons who still inspire us, the trends we still can’t quite believe were popular and the much-loved and surprise comebacks.” 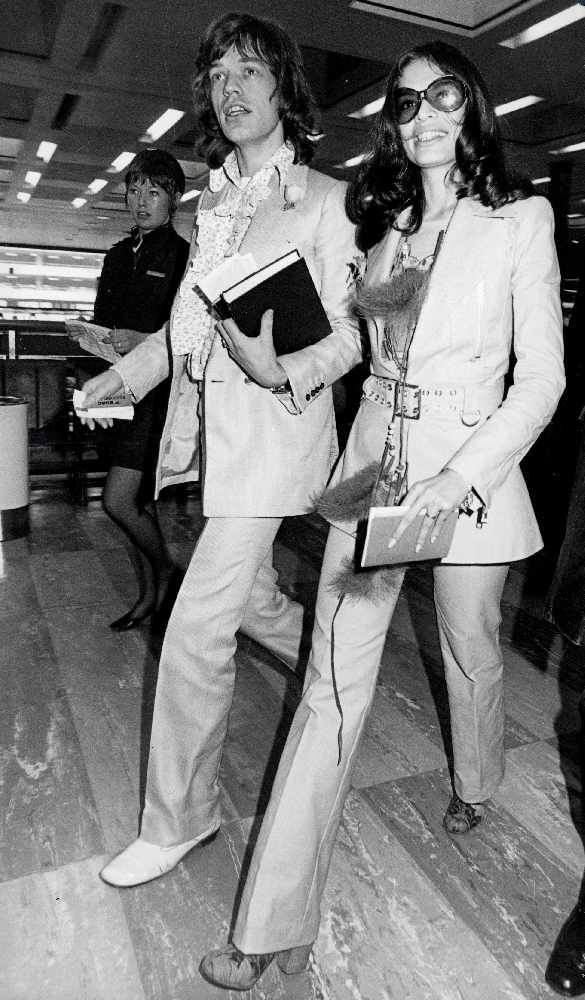 And the Winner is….the swooshy 70s

Jo Craven comments, “The 70s with its disco vibes, slinky jumpsuits, knee high platform boots and swooshy midi skirts was a fun and flamboyant era, the fashions are feminine, flattering and easy to wear – more so than any other decade. Streetwear and Punk are there in the background but the mainstream iconic fashions are typified by images of Farah Fawcett and Bianca Jagger. This is why 70s fashion favourites come back time and again and will keep on coming back in their many forms.”

The Era of Excess – the 80s was our second favourite decade

“More was definitely more in the 80s. The charge was led by enduring female icons Madonna and Diana who come out top as the most iconic fashion influencers of the last 4 decades. Whilst there were some very hard to wear fashions in the 80s from cycling shorts to shell suits and pussy bows to puffballs, there was also power-dressing glamour in the extreme. Structured blazers with shoulder pads, voluminous hair, lace overload and strong make-up. Like the 70s trends, the power look was feminine and flattering and most importantly the 80s didn’t take fashion seriously. It was all about fun and bold statements.” 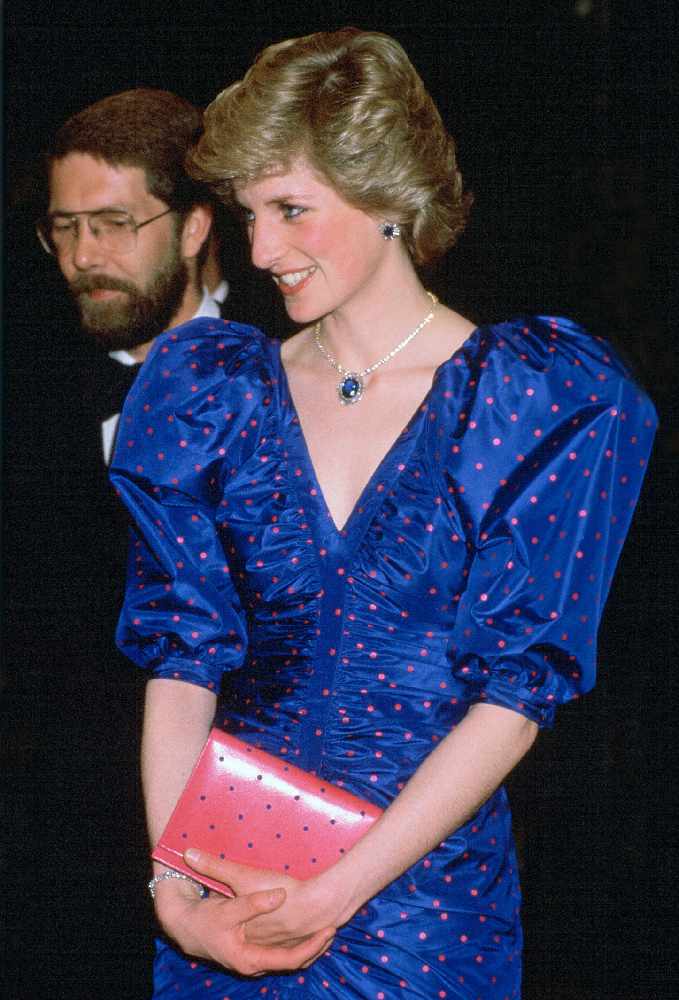 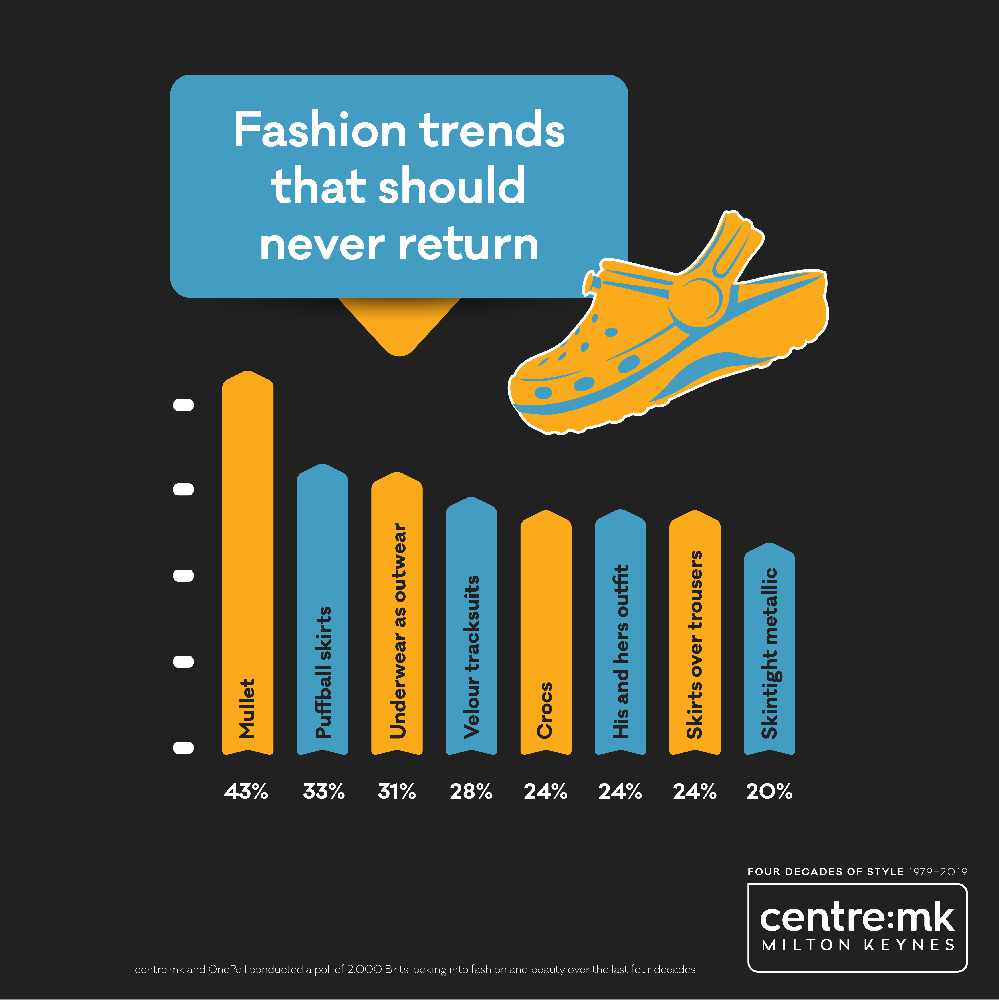 Jo Craven comments, “There will always be one-hit wonders but they hold a special place in the cultural landscape – we never realise their short lived nature until later, and the fact that we embrace them wholeheartedly at the time shows how much we love fashion.”

To celebrate nostalgic, unforgettable moments, centre:mk is curating a pop-up exhibition dedicated to the last 40 years, covering the various fashion styles as well as people, retail, facts about the centre and much, much more. The event will be live in-centre from 22 September.

centre:mk shoppers will also be treated to a weekend of fashion fun at ‘Style Fest’ on 25 – 29 September, with catwalk shows, beauty demonstrations, panel talks and seminars all housed in the main event space Middleton Hall.

Kim Priest, Project Director at centre:mk of ‘Four Decades of Style – 1979 to 2019’ comments: “It only seems right that we mark our 40th anniversary with a celebration of the epic looks that our shoppers have enjoyed and embraced over the years, and are still embracing today.

“So many of the iconic trends from the last four decades keep on boomerang-ing back, season after season, and have resurfaced on the high street this AW19. Just like these fashion and beauty trends, the centre also keeps reinventing itself to offer the best for shoppers. We have over 190 top retailers, independent traders and thousands of fashion and beauty brands at centre:mk.”

Amazing Lash becomes a game-changer in the beauty industry

As coronavirus rips sector, striking new rent deals with malls may be key

How To Grow A Small, Niche Brand Sustainably