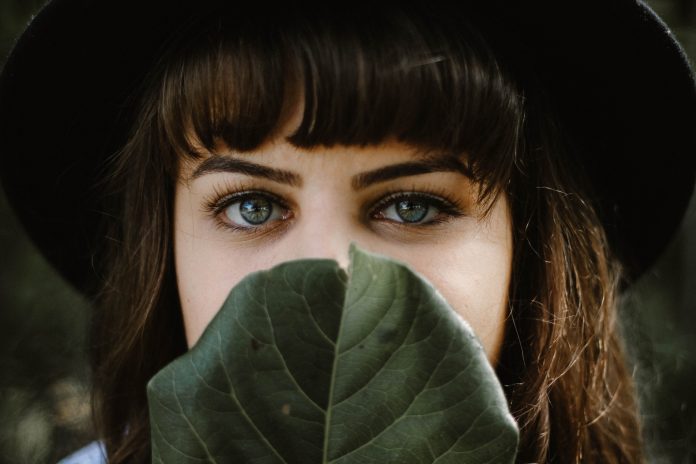 Photo by Allef Vinicius on Unsplash

A new study undertaken by cosmetics discovery website- cosmetify.com revealed some interesting and rather groundbreaking dynamics of the beauty trend, prevailing in the United Kingdom. Turns out, that more than half of British women choose to buy vegan cosmetics, despite the fact that over one-third of them aren’t vegan. Is Britain more conscious than ever? Learn more here.

Study reveals, over 50% of British women invest in vegan cosmetics, despite over a third not being vegan

A study was conducted including 2,200 women between the ages of 18 to 45 years, and analyzed the rise of conscious beauty trends, by cosmetify.com. All the women through whom the study included, confirmed they are regular make-up wearers. The findings revealed some groundbreaking revelations about how conscious British women are when it comes to choosing their beauty products.

So what led to this change in the outlook of conscious beauty products? Turns out that 62% said their conscious beauty shopping has altered over the course of 5-10 years, due to factors like becoming more conscious of the environmental impact of certain ingredients (17%), changes in their lifestyle (25%), and last, but no less important- their favorite brands becoming more ethical (8%).

The study further reveals that that trends also incline more than ever toward organic beauty, with 68% opting for those which are organic, followed by 61% of them who go for natural beauty, and then 49% who choose vegan cosmetics. Vegan beauty products, by far, remain the most popular trend with 47% saying they buy more of it than they were used to in the past.

Speaking about the findings, the Digital
Brand Manager at cosmetify.com,
Isa Lavahun was quoted as saying-

“It’s great to see consumers questioning certain packaging, and that movements like plastic-free are disrupting the landscape.

“Many of the current trends in the beauty industry are driven by conscious beauty, particularly when it comes to organic, vegan and natural products. This coincides with the rapid shift in lifestyle choices, and that consumers are more ethically conscious than ever before.”

The beauty trends, much like food, redirect the growth of consciousness. Choosing vegan beauty is rightfully the most popular trend, and why not? It is, after all, good for us, good for animals, and good for the planet as well.

On the same note, a popular social networking company, Pinterest revealed that since 2017, the lookout for vegan beauty has been up by 281%, Glamour reported. What do you feel about the study revelations? Do you use vegan cosmetics? Which is your favorite vegan makeup brand? Comment below.

Is the beauty industry finally addressing its problem with age?

Pick up a bargain at Fife ladies’ fashion show fundraiser