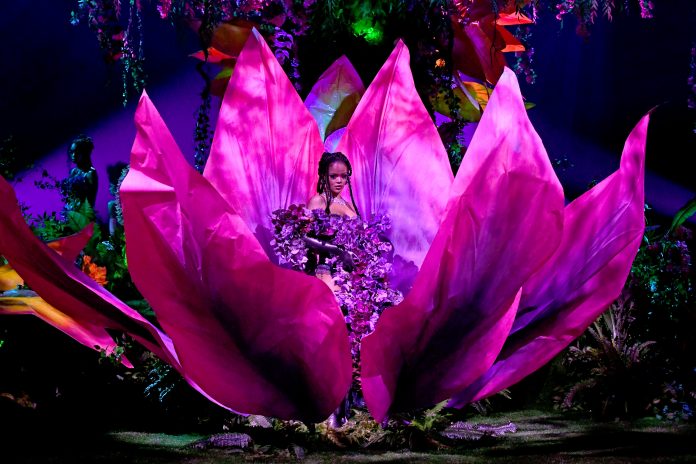 Amazon has been one of 2020’s rare retail success stories. In the three months to the end of June, global sales soared by 40% and net income doubled to £3.9bn, as physical retail was forced to shut down.

The retailer’s savvy decision to delay its Prime Day discounting event from mid-July to this week – split across 13 and 14 October – will allow it to further capitalise on the shift to online shopping, and on consumers’ desire to secure Christmas bargains amid the uncertainty surrounding the rest of the year.

Fashion is a key category on Amazon’s list of Prime Day deals. Discounts of up to 45% are available on big-name brands such as Levi’s, Calvin Klein and Wrangler. Independent and high street retailers, already bruised by the Covid-19 pandemic, could not hope to compete without eating heavily into their margins.

Yet, despite being the one-stop shop for millions of customers around the world for gadgets, household goods and groceries, delivered at speed, fashion is one corner of the consumer market Amazon has yet to conquer. Prime customers may be bombarded with discounts on brands, but Amazon is still not where online shoppers go for fashion.

In December 2019, Drapers spoke to vice-president of Amazon Fashion Europe, John Boumphrey, about about its ambitions to become a destination for fashion.

The strategy, Boumphrey said, was to have something for everyone: “When you’ve got all these customers, what you need to do is to carry the essentials … we need to cover all bases.”

It appears to be putting that in place. In September, alongside its more mainstream fashion offering, Amazon partnered with the British Fashion Council to sell independent British brands and those that are usually featured on the London Fashion Week schedule in a new, permanently available digital storefront. It features labels such as Preen Line – a diffusion line from designers Preen by Thornton Bregazzi, which is also available on luxury etailers The Outnet and Farfetch. 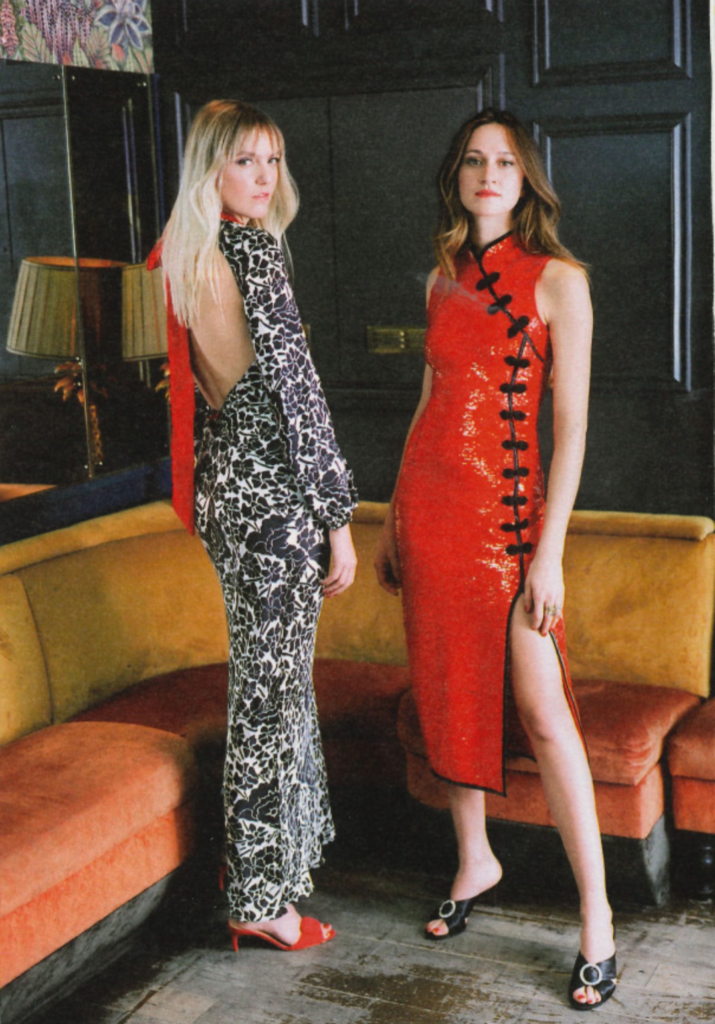 De La Vali [founders Jana Haveman and Laura Castro pictured] is one of the brands available with Amazon’s collaboration with the British Fashion Council.

Setting up shop on Amazon allows these designer brands to be visible to the etailer’s wide-ranging customer base, who in turn benefit from the retailer’s fast – and often free – delivery services.

While the partnership made the online giant appear more fashion-focused, shoppers of designer goods may still be reluctant to do so from Amazon, despite fast delivery, as receiving goods with a three-figure price tag in Amazon’s signature brown cardboard packaging is far from the experience found at retailers that specialise in luxury ecommerce such as Net-a-Porter’s personalised customer care.

Last year, Amazon streamed singer Rihanna’s Savage x Fenty New York Fashion Week catwalk show. At the beginning of this month, Amazon Prime was the only platform on which you could see the singer’s latest lingerie collection, which was showcased in an hour-long video.

The much-hyped collection included guest appearances from a host of famous faces modelling in the film, including Lizzo and Bella Hadid, with performances from solo singer/songwriters Miguel and Rosalia. It was designed to attract a new, Gen Z audience to Prime membership, as well as upping Amazon’s fashion credentials.

While Rihanna promoted the event consistently for weeks to her 3.5 million Instagram followers, it is difficult to judge how many converted to Prime to be able to tune in to the hour-long show.

But despite the digital storefront for the London Fashion Week collaboration and the Savage x Fenty tie-up having brought some much-needed retail theatre, Amazon’s wider fashion offer continues to disappoint.

The way products are presented to customers remains clumsy. A pair of Tommy Hilfiger socks sits side-by-side with a Lacoste men’s bag and women’s fleece by Columbia.

While Prime Day deals may attract bargain hunters, they will need to be dedicated to navigate Amazon’s fashion pages, which still resemble a messy marketplace rather than a slick, stylish offering.

Amazon is certainly an industry leader when it comes to logistics, but not in its style credentials. It has introduced niche, new labels, but product needs to be continuously refreshed to attract the truly fashion-conscious shopper.

However, having the Prime shopping event in this half of the year teaches consumers to expect discounting before Christmas. November’s Black Friday Sales were enough of a threat to retailers wanting to sell at full price, and consumers will now be stocked up for Christmas even earlier, taking valuable spend away from an already struggling fashion retail industry.