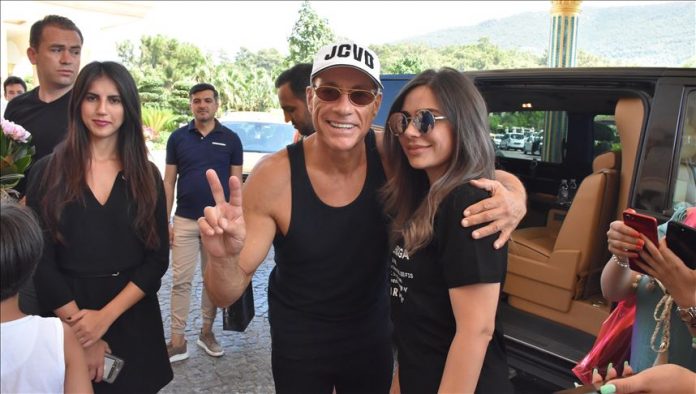 Dotted with nearby ancient ruins, Antalya is known as the capital of tourism for its natural beauty, historical structures, luxurious hotels and myriad international organizations.

In an online survey, Antalya once again left behind Ibiza, Spain’s famous holiday center as the holiday destination most shared on social media, with 20 million shares.

World-famous pop star Jennifer Lopez was on stage in Antalya on Tuesday night, enrapturing her audience as she hit the stage of a five-star hotel in Serik as part of the world tour — “It’s My Party” — across 25 cities.

She performed for two hours to the delight of the 2,500 audience, including celebrities, famous footballers and managers.

The International Antalya Film Festival — one of the most established in Turkey — also welcomed many stars and directors.

Anadolu Agency website contains only a portion of the news stories offered to subscribers in the AA News Broadcasting System (HAS), and in summarized form. Please contact us for subscription options.