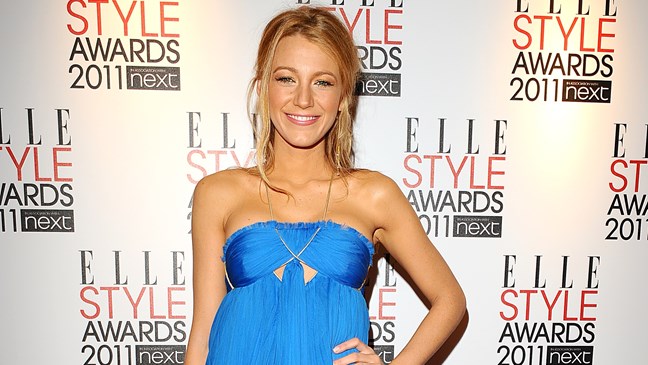 Get ready to go back to the Upper East Side, because cult TV show Gossip Girl is next in line to be rebooted.

The original ran from 2007 to 2012 and followed the scandalous lives of the rich and beautiful young people of New York. The new version will be set eight years later, but don’t expect Blair Waldorf and Serena van der Woodsen to make an appearance – it will probably feature a new generation of privileged teenagers.

Even though we can’t say what actors will star and when it will be released, we do know it will be 10 one-hour episodes on HBO Max, the upcoming streaming service from WarnerMedia.

The new series will be decidedly modern and deal with the current social media landscape – but we’ll definitely miss the flip phones and dodgy fashion choices of the original. When Gossip Girl first came out, these were the trends we couldn’t get enough of, which in retrospect haven’t aged so well…

We can thank Blair Waldorf, played by actor Leighton Meester, for single-handedly making us obsessed with headbands in the late Noughties. She was the queen of the Upper East Side, and made all of her minions wear one too – so of course, we followed suit.

Headbands are coming back into fashion thanks to high-end brands like Prada, but what was particularly noteworthy about Blair’s was how extra they were. Think giant bows, and lots of bedazzle – she really knew how to jazz up a headband.

Empire line dresses are cinched underneath the bust and then flow outwards. They’re often worn by pregnant women to give space to their growing belly, but for some reason they were really popular back when Gossip Girl was first on TV.

As we all saw uber fashionable characters like Blair and Serena wearing them, many of us, for some reason, decided it was a good look…

3. All of the pussy bows

Most of these trends are thanks to Blair Waldorf, the undisputed fashionista of the show. We’re not entirely sure why, because a lot of her outfits definitely veered into old lady territory, when she was meant to be playing a teenager.

Case and point: her obsession with pussy bows. Whether it was a pussy bow blouse or a small tie around her neck, we loved it at the time but it seems a bit fussy now.

We put bubble skirts in the same category as empire line dresses – not particularly flattering, and yet what we all wanted to wear in the Noughties. The balloon style silhouette means it’s all about volume – which pretty much sums up the Gossip Girl aesthetic.

The Gossip Girl look certainly wasn’t a low-key one, it leaned into a ‘more is more’ kind of vibe. This meant countless layers, clashing patterns, and that old faithful: ruffles.

Blake Lively shot to fame playing Serena, and her style has really changed over the years. Now, she’s known for polished suits and couture gowns, but as the popular teen idol she was recognisable for her messy hair, mini waistcoats and a whole lot of jewellery.

In the late Noughties Serena was inspiration for many of us to accessorise our outfits by layering on as many necklaces as we could find. They really were simpler times.