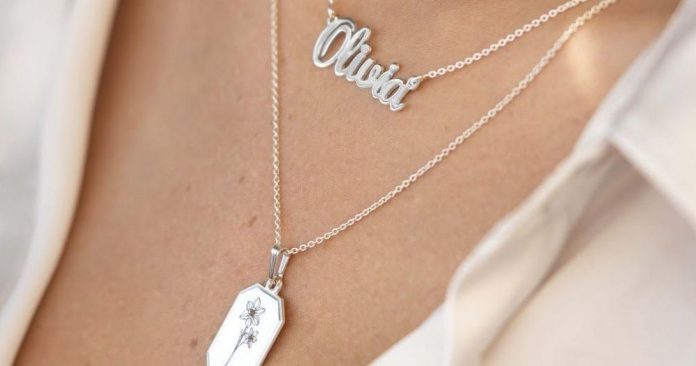 We all need fashion superheroes and more often than not we seek validation, and guidance, from those that are created for us and delivered to us via the medium of the small screen.

TV shows have always been a great reference point when it comes to fashion trends and they have helped to shape and mould the decisions, and purchasing, many of us make. Such is their power.

Some fictional characters, and the designs and fashions worn by them, have set trends and others have merely helped carry them to the masses. One should never underestimate the ability of these female creations to really power a fashion revolution.

In some cases, entire shows have been created with the purpose of selling a concept, a style and on some occasions, an illusion. Audiences have then taken on board, sometimes very literally, the fashion statements that are being broadcast.

To echo the point, and to illustrate perfectly what we are referring to here, why not take a look at a selection of those that really did influence our wardrobes and our collective fashion consciousness.

Yes her character harked back, at least initially, to a 50s era that wasn’t the most liberating, this didn’t lessen the glory of her wardrobe. More than a few of us looked to replicate aspects of her outfits, albeit more often during fancy dress activities.

Well Carrie was always going to be on this list. Miss Bradshaw continually reinvented the wheel and was used as the basis of many looks. Her name necklace trend was just one that has been utilized on a grand scale but let’s face it for a decade or more a lot of us were copying her styles left, right and center.

This character brought many a high-concept style to the masses and did so in such a cool and calculated way that really made her stand out. Yes, she is a killer but look at what she’s wearing and more importantly, the confidence with which she does so.

Serena knew how to accessorize! Many of our looks that followed the success of this show were framed first by Blake Lively’s character. Her bo-ho chic, coupled with neckties, bracelets and all manner of additional flair, was pretty much how a generation dressed (or at least tried to).

This one is very much back in right now. The 90s were a mess of fashions and perhaps the one fictional tv character who had the most impact on those who were impressionable at the time, then it was Buffy. Mini-skirts, crop tops and no shortage of short leather jackets. Some of these looks are very much back in vogue in 2021 by the way.

Now, this one is a bit of a cheat. If ever a character was designed specifically to lead a fashion trend, or to at the very least sell an existing one, then it’s Emily Cooper. It appears the entire purpose of the show is to sell a look, or even a feeling, to viewers looking for mindless escapism. The outfits worn by this show’s heroine are very aspirational and perhaps the less said about the quality of the series itself the better.

Well you didn’t think we’d forget about Rachel, right? It would be fair to say that the most sought after fashion icon that was born out of a tv character, comes in the shape of Jennifer Aniston’s creation from Friends. Not only were her fashion choices leading the way for millions, her haircuts regularly shaped our own and did so for a decade or more.

Arguably the entire Desperate Housewives show could be seen as a walking fashion billboard, but of the characters on show it was the fierce and fiery ‘she knows what she wants’ Gabrielle Solis. Her sexy wardrobe was too die for and definitely influenced a generation of women, not just in terms of a look but also with her confident demeanour that was worn almost as if it was an accessory all of its own.

Sometimes it’s not just the fashion choices of a character that can hit home, but also the very nature of the construction of the fictional creation itself. Fleabag spoke to a generation of women and did so in a genuine and flawed way that resonated with many. Her fashion choices were woven into that, most notably leading to a plethora of searches for the famed ‘Fleabag jumpsuit’ that Phoebe Waller-Bridge nails on the show.

Don’t overlook fashions for the younger market. Stranger Things has pretty much been the selling point of many items that are now being worn by teens and below and the 80s fashions adorned by star Millie Bobby Brown have become especially popular with a key buying demographic. Think busy prints, scrunchies and romper suits and you kind of get the picture.